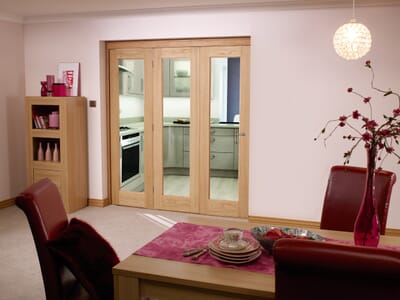 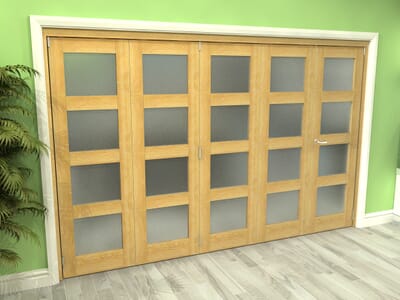 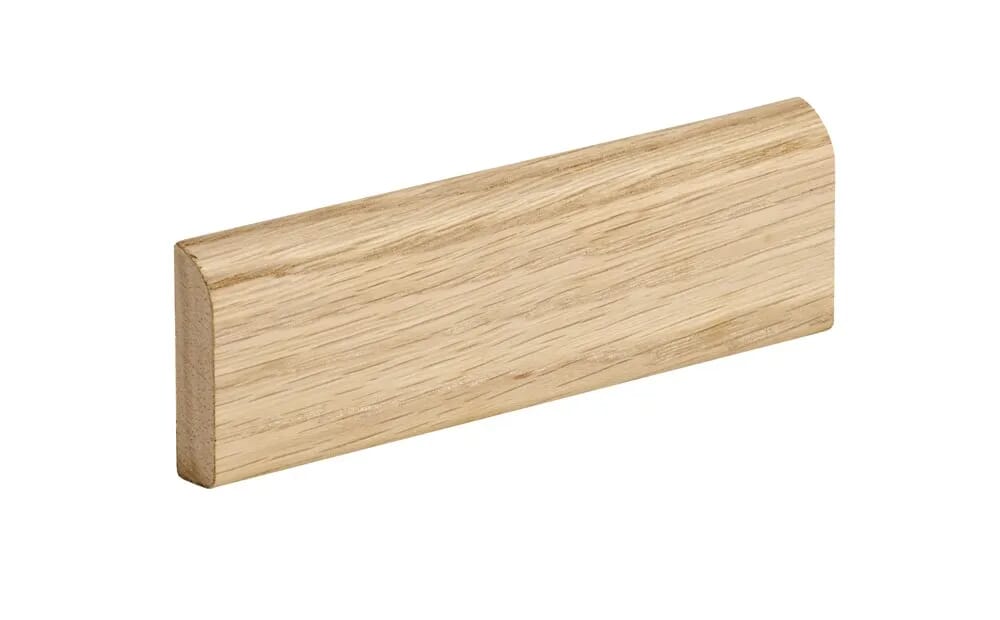 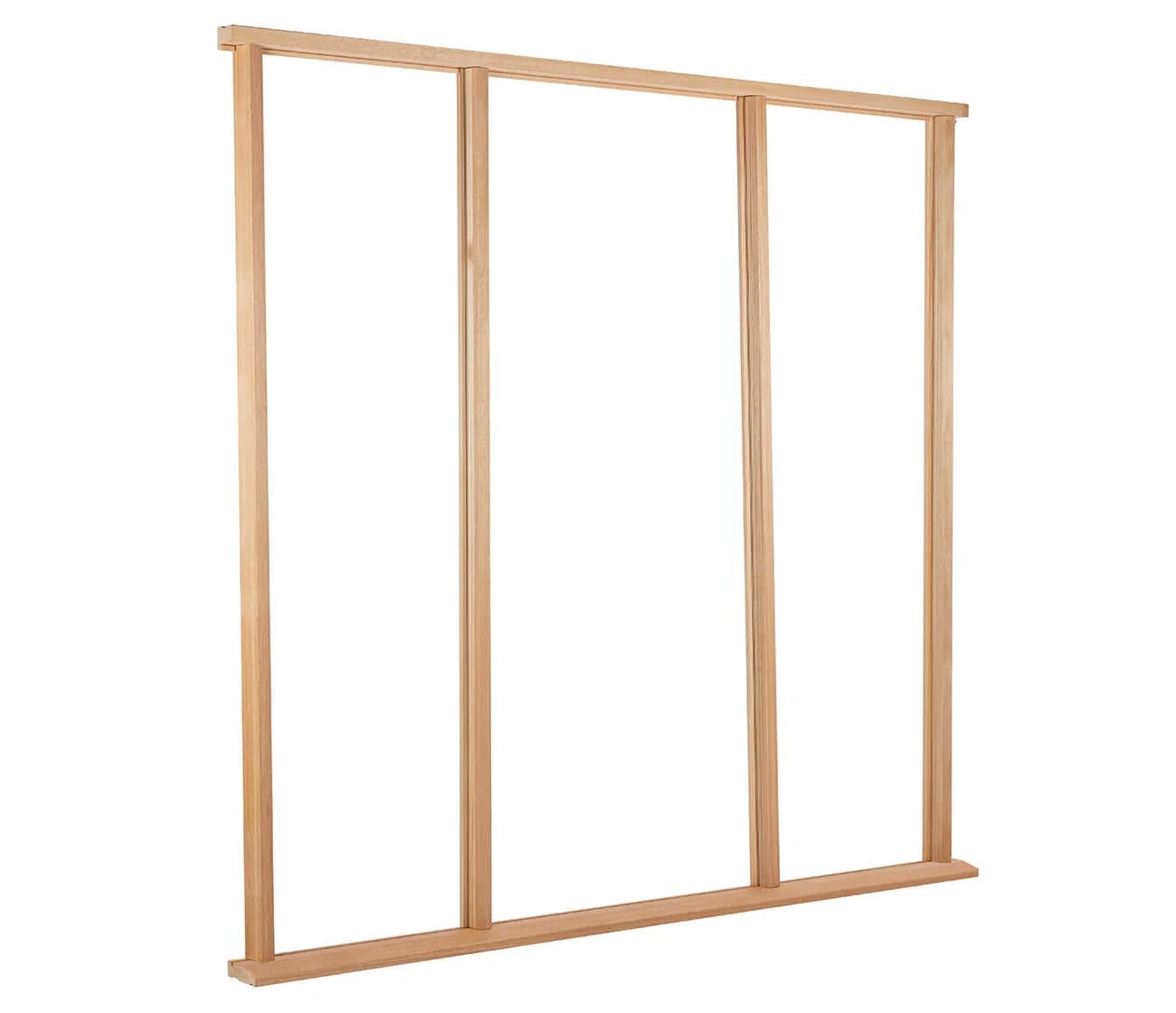 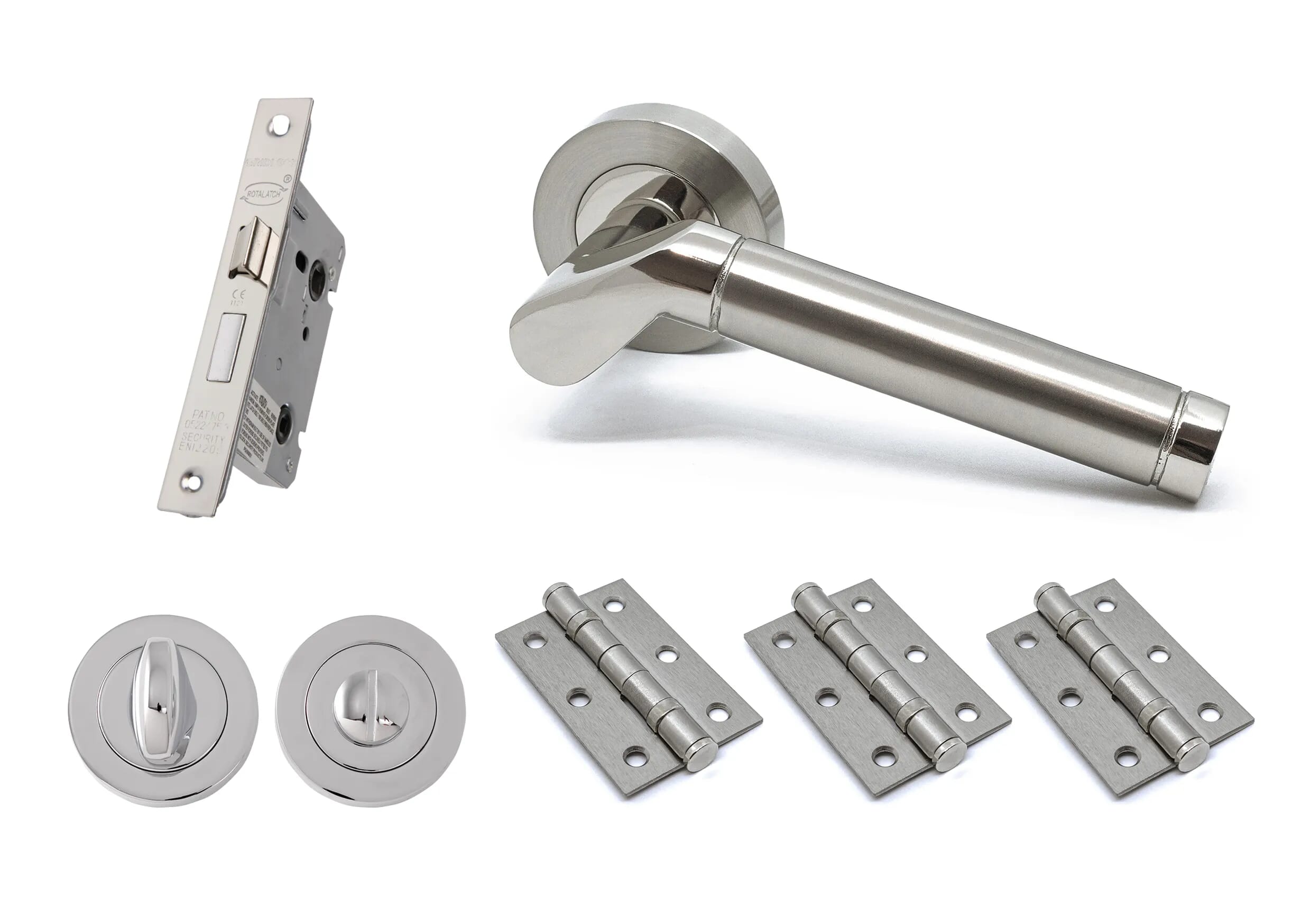 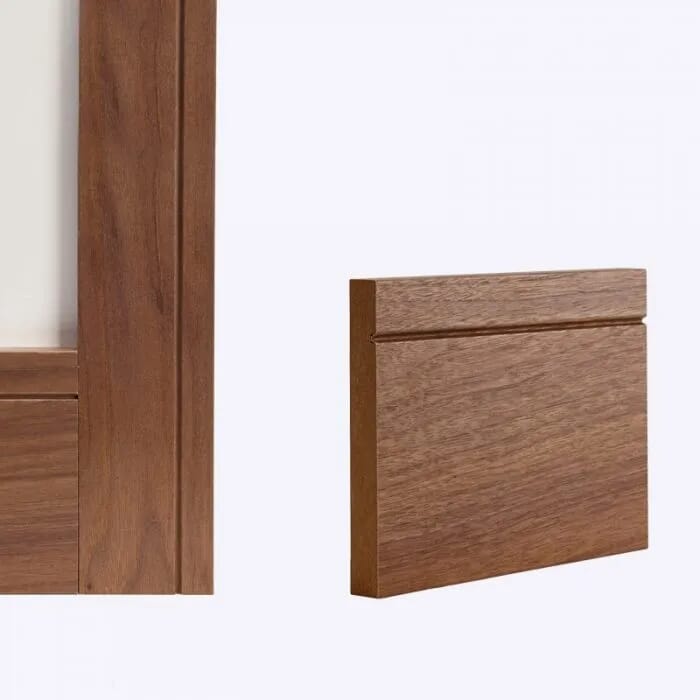 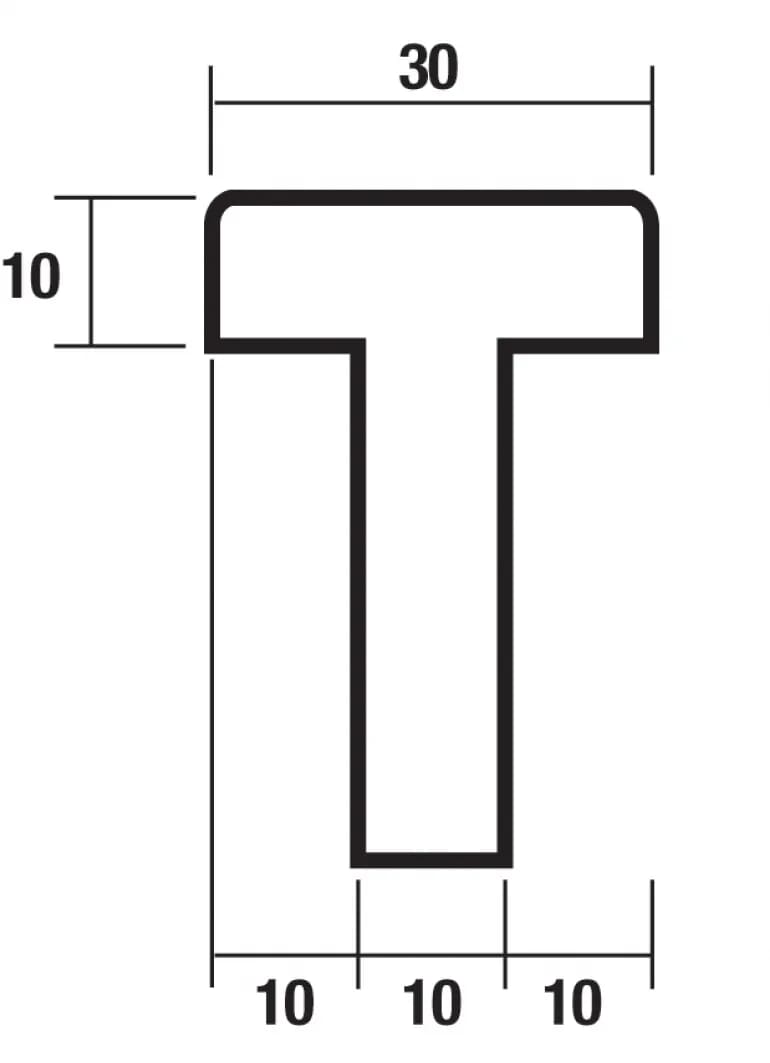 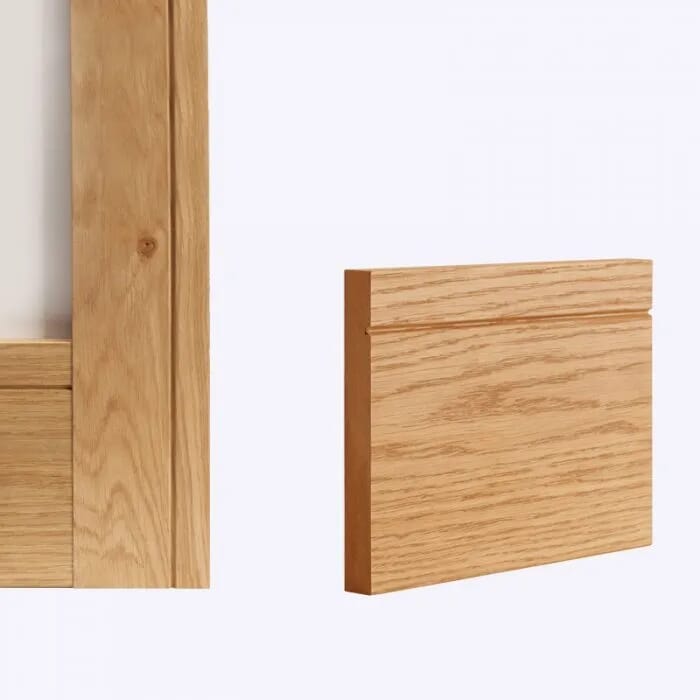 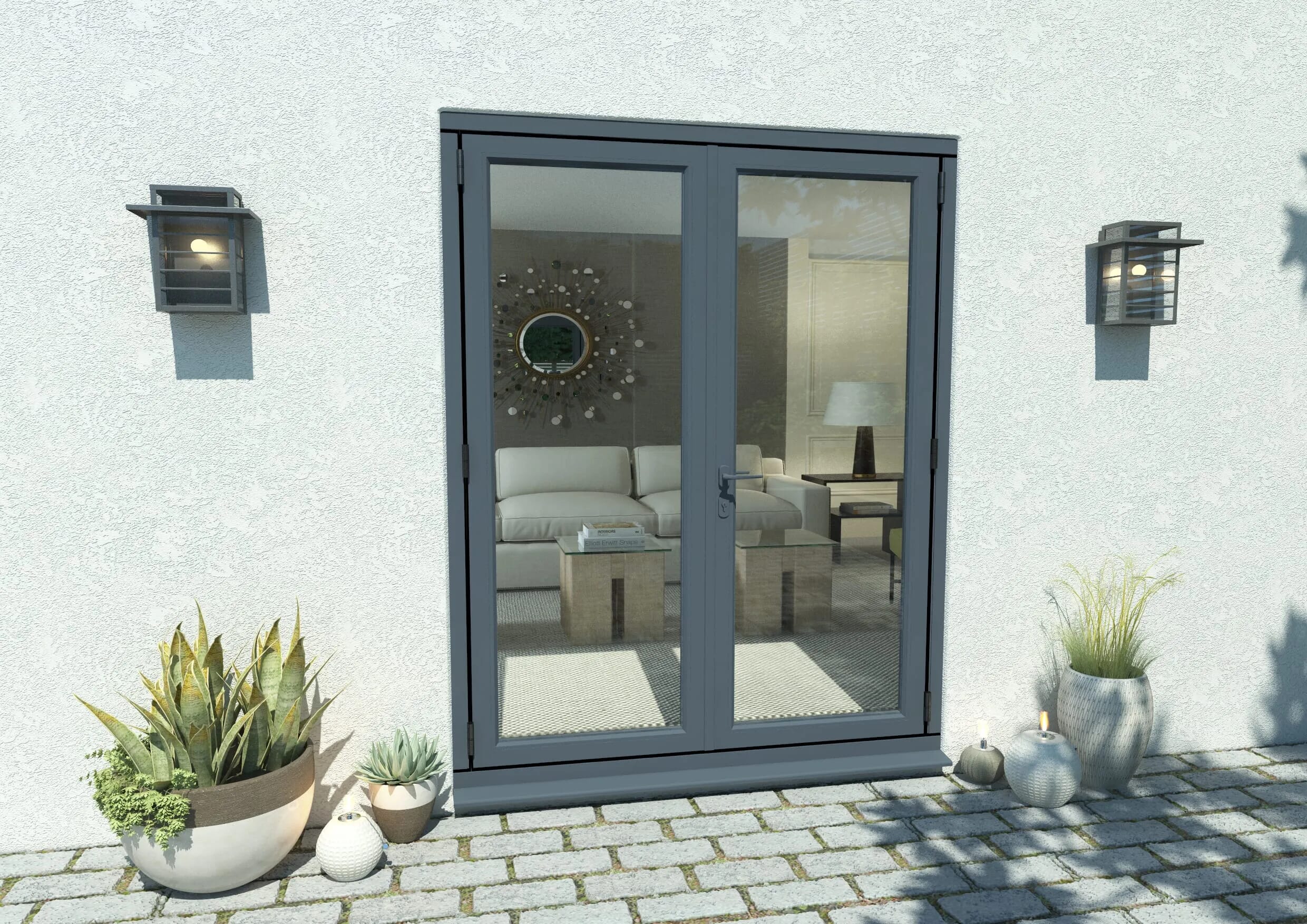 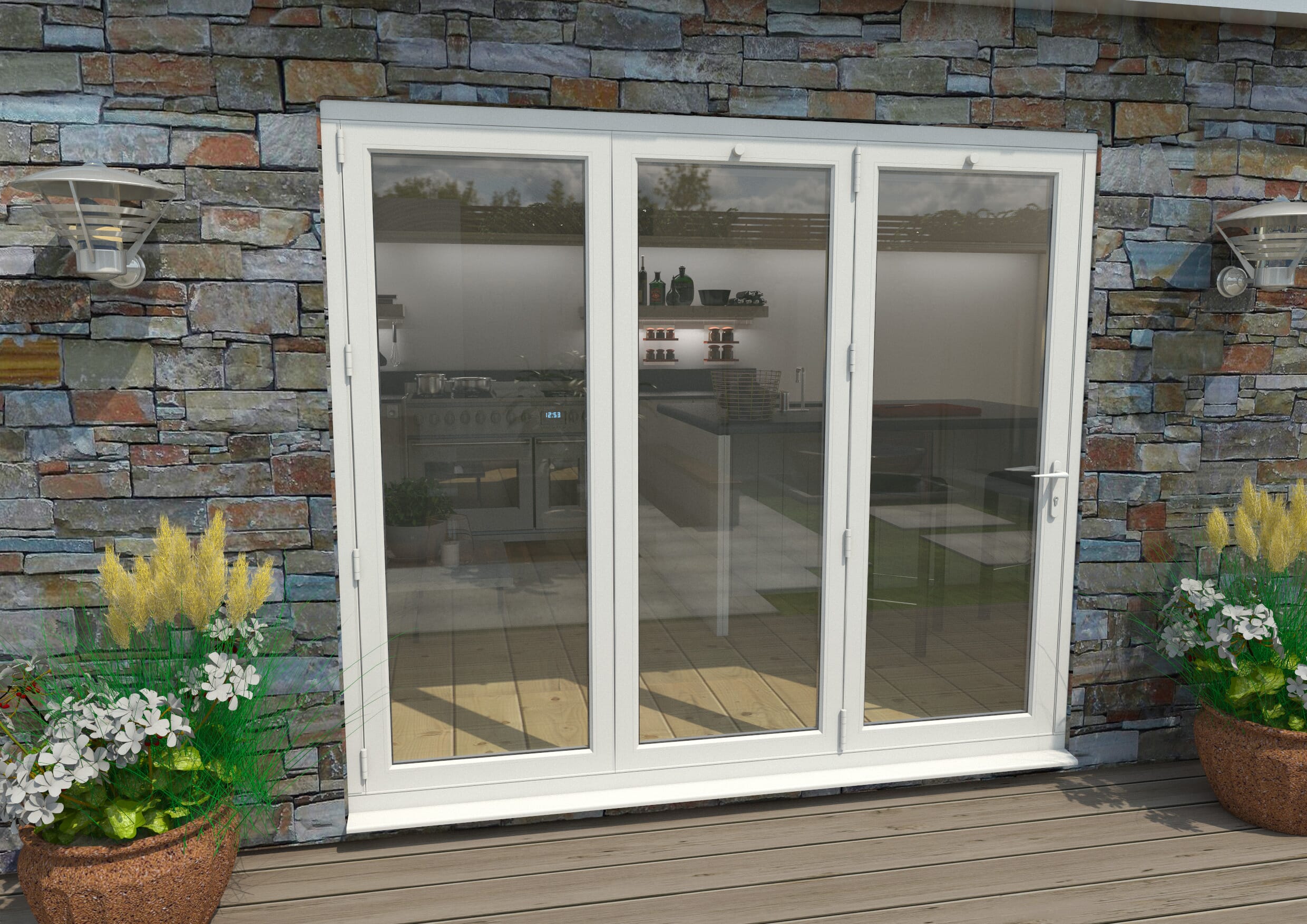 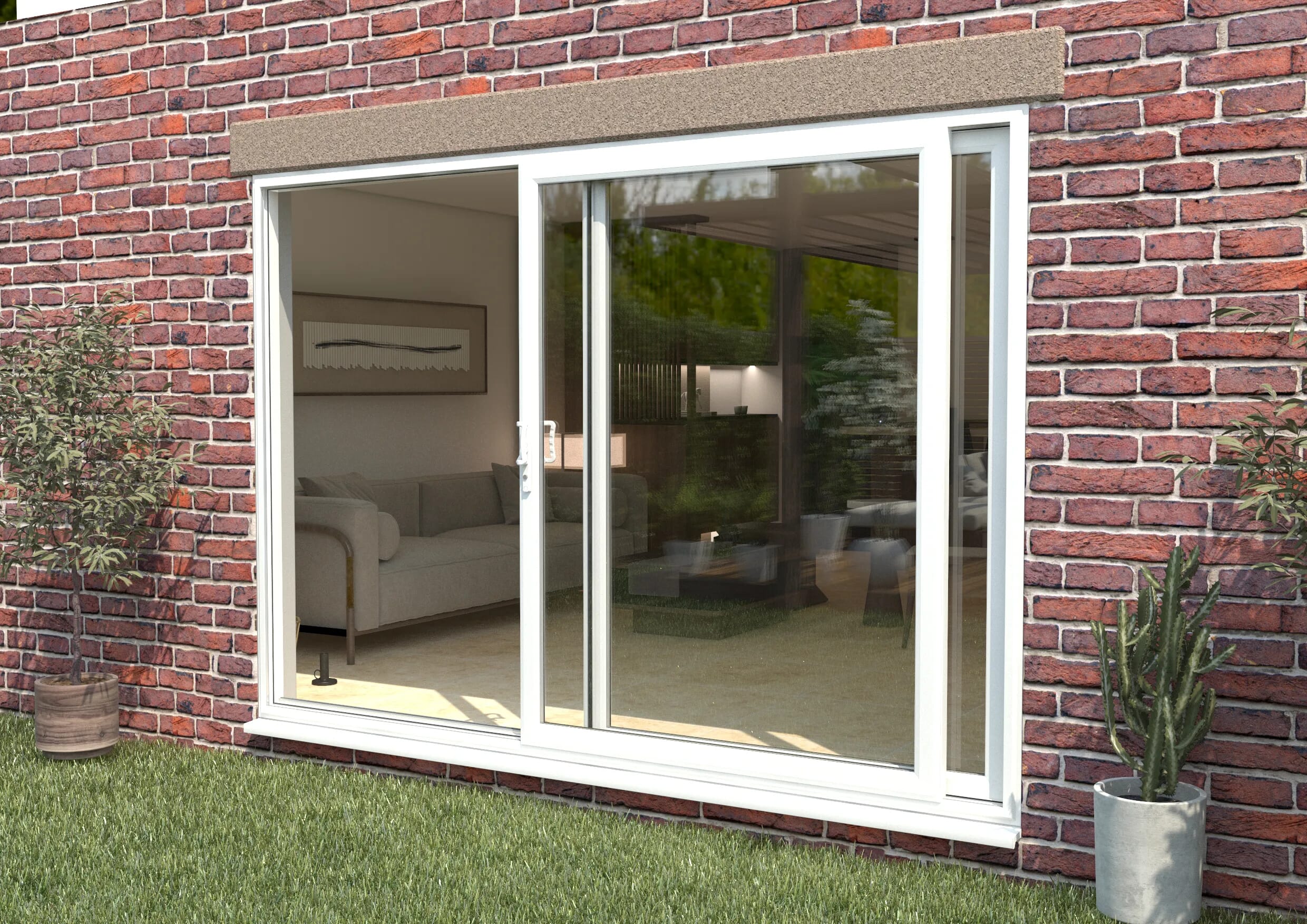 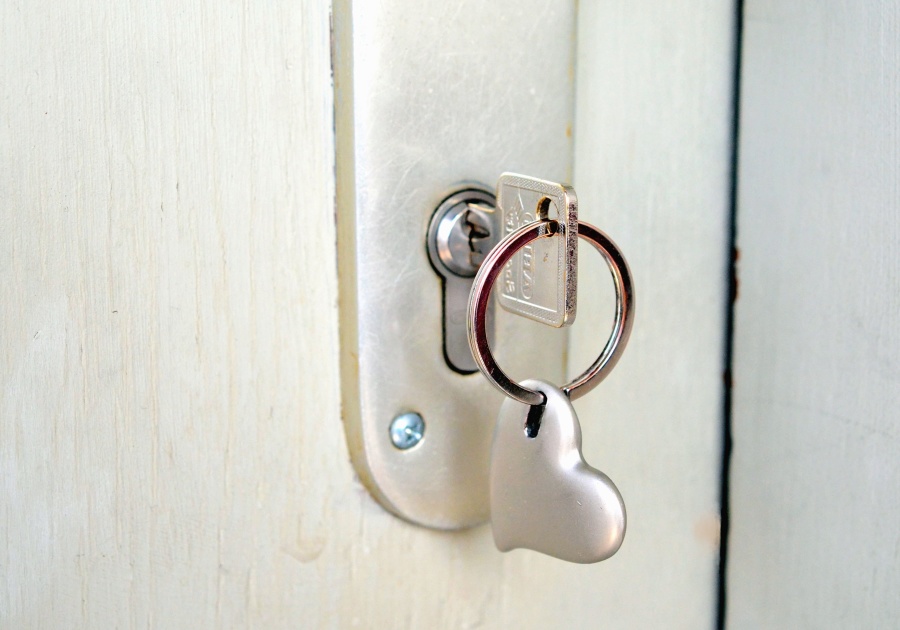 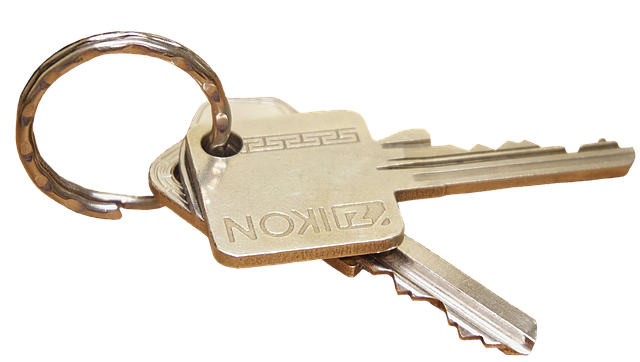 With stock available to ship immediately, we can supply to your property in 3-7 working days. 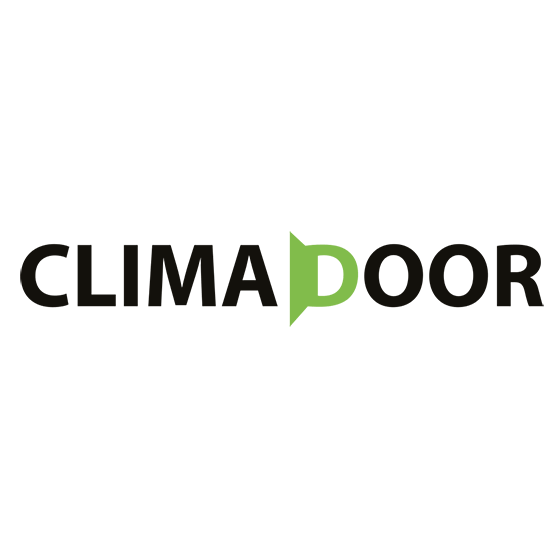 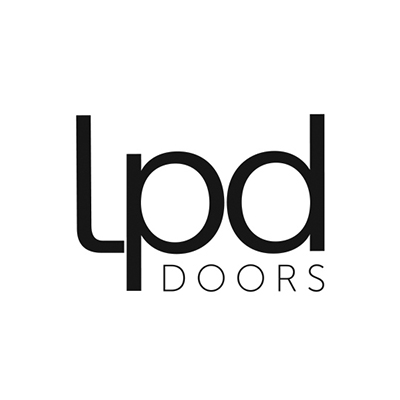 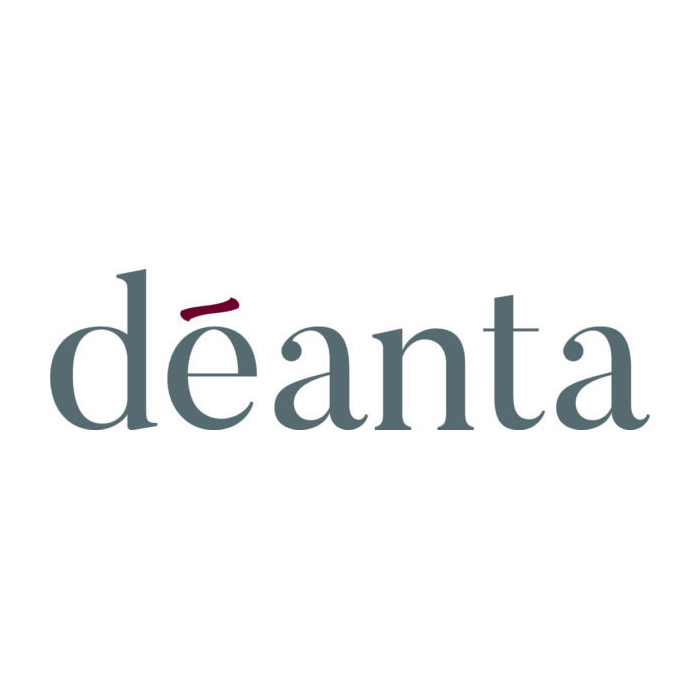 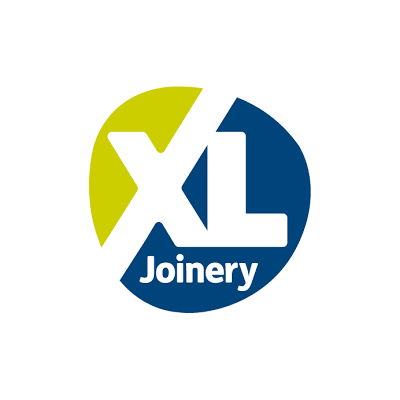 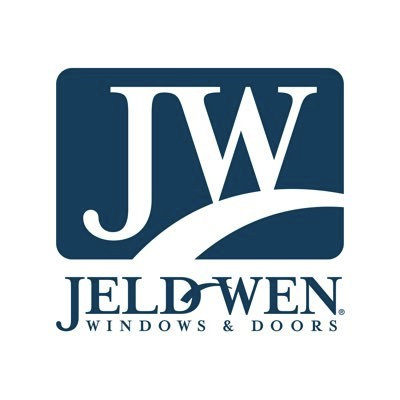 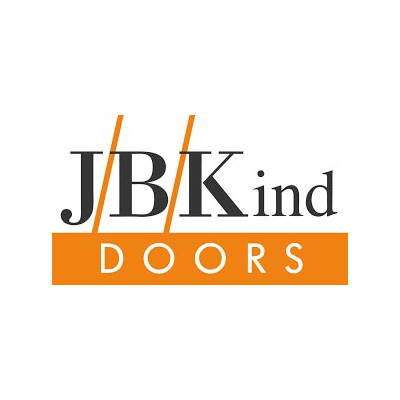